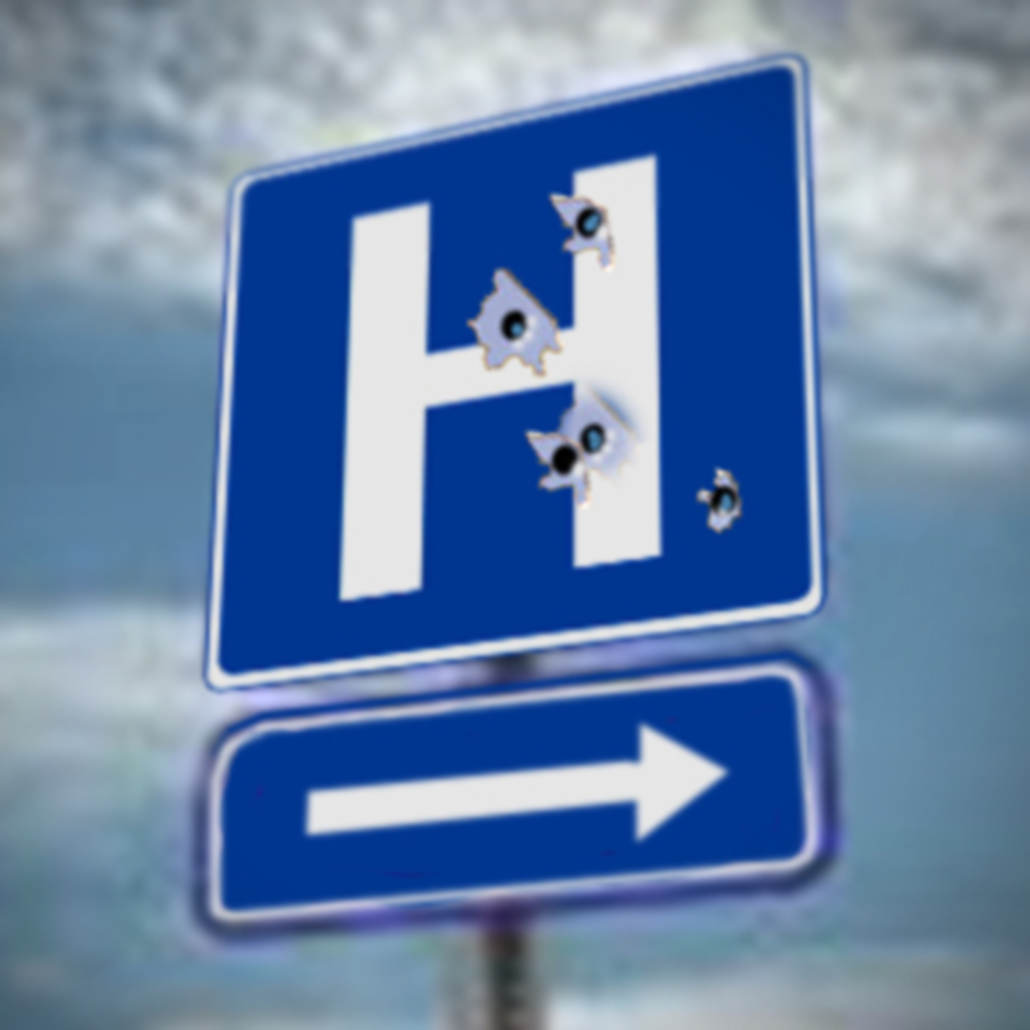 It is (almost) possible to feel a bit sorry for the DHB negotiators engaged in the current nurses pay round. Come next Monday there’s every sign that nurses will resoundingly reject the pay offer the DHBs have put on the table, as being totally inadequate (a) as fair compensation for the crucial work that nurses do and (b) as a recruitment incentive for a workforce which is already under severe stress, and facing a demographic explosion in patients as the baby boomers lurch into old age.

Meanwhile the likes of Finance Minister Grant Robertson have been blowing air kisses to the nurses and teachers and saying they’re due for a “bump” in their salaries.

But, but, but….even as the current government expresses its sympathy with the teachers/nurses pay causes, it is simultaneously staying aloof, and allowing the struggle between DHBs and the NZ Nurses Organisation (NZNO) to play out under the old economic settings.

Yesterday, several journalists raised the fairness of the nurses’ cause with PM Jacinda Ardern at her post-Cabinet Press conference. My own: exchange with Ardern went like this :

Me : Going back to the nurses’ pay-round for a moment—accepting your rationale for not wanting to be involved, doesn’t it really mean, though, that the DHBs have [had] to negotiate on the basis of the inadequate resources bequeathed to them by the previous Government?

PM: And that’s a fair point to raise. And, of course, what we’ve said we need to do is make sure that we’re looking overall at the inadequate infrastructure and the inadequate investment in our health services generally. But that’s something that we’re having to do as part of the Budget process. That means what DHBs [are] doing is separately negotiating with the nursing workforce.

Me : So if [the DHBs] came to an agreement which required more resources than we have in the kitty at the moment, would you consider, at least, underwriting that?

Ardern: Again, I have to be very careful here. The DHBs are in the middle of a negotiation—something that we have to enable them to do without being seen to be interfering in that process. So I will be cautious around that. It is a matter for our nurses and the DHBs.

Me : That’s why I was cautious about how I phrased that.

PM: Not quite cautious enough for me.

So there it lies until Monday afternoon next week, when we get the result of the nurses ballot – which is, reportedly, almost certain to deliver a ‘thumbs down’ to the deal the DHBs are offering. Nurses will then vote about whether to take strike action in search of a better offer. Meanwhile, the DHB negotiators must be fuming. They’ve been watching the new government aligning itself with the nurses’ cause and reaping whatever political benefits an expression of overt sympathy may deliver. So far though, those warm fuzzies have been occurring without the new government putting any more money on the table to enable the DHBs to sweeten the deal – assuming the DHBs would be so inclined.

In that respect, the government position on the nurses claim looked very, very much like its position yesterday on oil and gas exploration. Similarly, Ardern hinted to the Greenpeace petition protesters that the days of such fossil fuel exploration activities may be numbered, while insisting (at the post- Cabinet press conference straight afterwards) that the process on bloc allocation will be allowed to run its course, with due consideration given to the merits of any proposals made.

Arguably, this gap between sentiment and action is an inevitable part of the transition to a new government. Yet the optics are bad – in that at best the new government looks indecisive, and at worst it looks as though it is acting in bad faith. Either way, it is damaging to one of Labour’s key assets – the image of Jacinda Ardern as a straight shooter. No doubt, this transition is difficult to manage. If Ardern had chosen instead to ride roughshod over the bloc allocation process she would be opening herself up to a different criticism ie that she has no understanding of business, and no respect for due process.

Back to the nurses.

The DHBs know that (almost certainly) more resources will be made available for Vote Health in the May budget, and those extra funds could have it feasible to offer the nurses a better pay deal. Between now and Budget Day though, a lot of angst is going to be stirred up, initially among nurses themselves, who can (a) hardly afford to have their pay docked for striking and who (b) will always be compassionately reluctant to inconvenience their patients. In that respect, Robertson’s sympathetic noises could also divide nurses, by deterring some from strike action now, in the hope of deliverance in the May budget. The trouble with any such future hopes being… the deal that’s currently up for decision will lock in nurses’ compensation levels until July 31, 2019.

Right now, the looming conflict is one between nurses and management, while the government sits on the sidelines. It shouldn’t do so. If the nurses say “ No” on Monday, the government should step in and save the country – and patients, nurses and DHB managers – from the trauma of a month or more of industrial action within a public health system that’s in no shape to sustain that kind of conflict. The blame can be laid fairly and entirely at National’s door, and is a direct result of its nine years of systematic underfunding public health – which has been receiving a declining proportion of GDP, since 2010. Regardless, the country – and the nurses – can’t afford to wait and hope, until the Budget finally lands in late May.

Footnote : The current pay offer from the DHB to the nation’s 27,000 NZNO members was the by-product of a month-long process of mediation, and will encompass a two year period starting from August 1, 2017. It consists of a two per cent annual salary increase (back-dated to November 1, 2017) plus a $1050 bonus, and a promise of a pay equity settlement to be arrived at some time before July1, 2019.

According to comments by venture capitalist and honorary NZ citizen Peter Thiel in a Fox interview this week, “our great political problem today is the problem of political correctness.” Really? Well…thank goodness Thiel has finally spoken out on behalf of the beleaguered class of immensely wealthy, influential, white male corporate chieftains who enjoy unlimited access to media platforms but who – alas, alack – are evidently being struck dumb and rendered impotent by the cabal of feminists and left wing academics who really run the world. Hunted and haunted, Thiel has come to the rescue of rich white men everywhere. Who knew that libertarians were so sensitive ?

Oh and talking of free speech and political correctness, this is indeed the same Peter Thiel who bankrolled the court case that bankrupted and shut down the Gawker news site, for publishing stuff that offended his sensibility.

Anthems, We Got Anthems

There’s a movie on the life and career of pioneer female rapper Roxanne Shante due out mid year. In the meantime, this 1989 track could be a useful anthem for the nurses’ pay round….

You’re the beginner, Shante’s the winner
Having all the competition for dinner
Sit you on a table with a plate and cup
Say “Grace” and then eat your ass up
So step back, cause I can hold my own
And everyone y’all be easy, ‘cause this girl is gone!