The following message is in no way endorsed by the Electoral Commission. They are fucking done with this election.
By Lyndon Hood 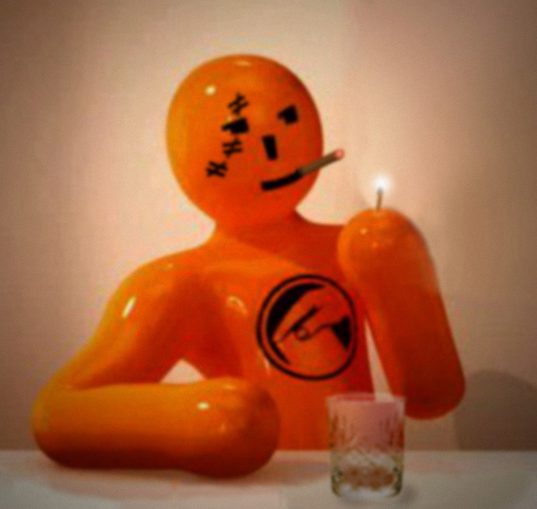 So you’ve held a national election? Well fucking done. Wondering why you don’t have a new government yet? Let me fill you the fuck in.

In this particular fucking context, a ‘government’ means a Prime Minister and all the fucking other Ministers (if you’re a fucking completist you can include the other Members of Parliament who support them).

They have a fucktonne of descision-making power of their own but also mostly control what bills go to into Parliament to get passed into law – and they are expected to fucking well pass some of them.

At the very fucking least, they need to pass a fucking budget so state agencies can continue to provide basic fucking services.

We’ve never fucking had a system that elects governments. (We used to have First Past the fucking Post, which was as about as close to the fucking opposite of electing governments as you can get while still having a fucking election.)

And just in case you heard some bastard on election night TV claim we were choosing a PM and you thought they knew what the fuck they were talking about– we don’t fucking well elect Prime Ministers either.

We elect fucking representatives, we call them MPs, we put them in a big fucking pile, and call that a fucking parliament. It’s Parliament that sorts out which MPs gets to be the fucking government.

Candidates for Parliament usually sort themselves into political parties. This helps gives us an idea what the fuck they will do if they get elected. One of those things is – you’d fucking hope – to try to fucking well form a government consistent with the goals of their fucking party.

The parties who actually form the fucking government are the ones who can actually get the support of enough fucking MPs to win votes in Parliament.

This is not a fucking technicality. If it was decided any other way the fucking government might not be able to fucking well govern.

If, after the election, one party has a parliamentary majority – which, if you fucking missed this, means more that half of the MPs, and so more that half the fucking votes on laws and shit, in that fucking parliament – that party can form a government without any fucking about.

If no party has a fucking majority then it doesn’t fucking well matter how many fucking seats someone has unless they can get some other fucking MPs either to help or to get out of the fucking way so they can at least win votes on fucking supply and fucking confidence. While some other party tries to do the same fucking thing.*

(‘Supply’ is basically the budget, which as indicated earlier is fucking important. ‘Confidence’ is Parliament agreeing someone can be the fucking Government, but is basically proof they can pass a fucking budget.)

And so there is a bit of fucking about at this point because the fucking parties have to fucking well sort it out themselves.

But if they fucking well get it right it’ll be three years until we have to do this shit again so we can probably handle a couple of fucking weeks waiting. Even if those fuckers will keep fucking well spouting election slogans in between times to try and put public pressure on the other bastards.

* The idea is, how much fucking influence each party has in negotiations is related to how many fucking votes they got because we have a proportional fucking electoral system. If you’re annoyed with one party being in the fucking middle you might consider whether

a) you’re actually complaining about how people fucking voted; or

b) what’s actually fucking things up is the fucking five percent election threshold meaning there are fewer fucking coalition options.