Bringing Order to the Election Result
by Lyndon Hood 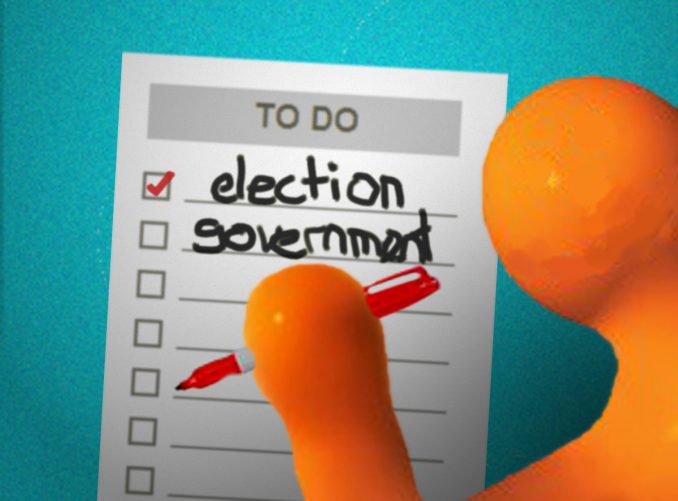 A List of Phrases of the Form Adopted by Patrick Gower to Promote Newshub Political Polls, for His Use in Coming Months

Without Form and Void

A List of Occasions on which to Drink, According to the Rules Adopted by This Author on the Night of Saturday 23 September 2017

When, after you have spent the entire day trying not to do anything that might be construed as influencing votes on social media, the actual six o’clock news opens with a story about the casually charming ways selected party leaders spent their day.